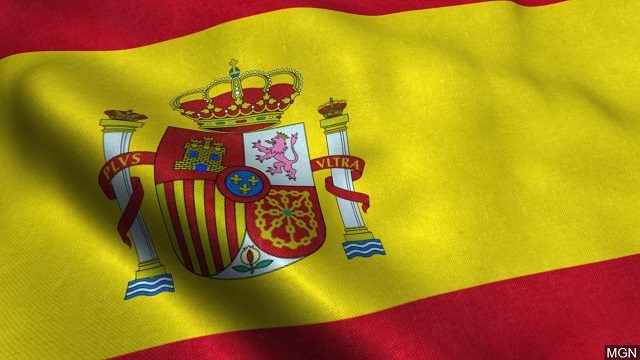 The center-left Socialist party won re-election in Sunday’s ballot, collecting nearly 29% of votes, and will try to form a government. It would be one of only a handful of socialist governments in the European Union.

But with only 123 seats in the 350-seat Congress of Deputies, Spain’s parliament, it needs to negotiate the support of smaller rival parties to pass legislation.

Even an alliance with the far-left, anti-austerity party United We Can wouldn’t give the Socialists the key number of 176 seats.