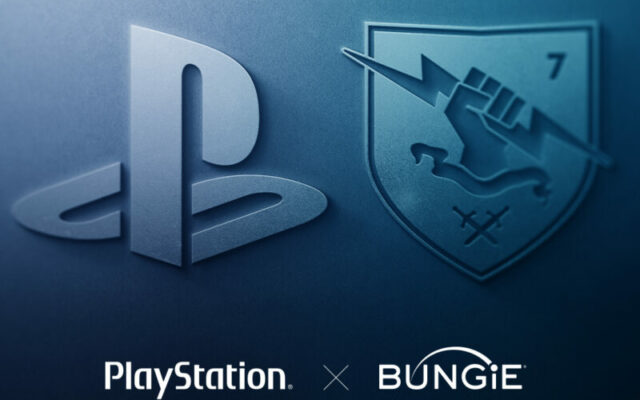 BELLEVUE, Wash. (AP) — PlayStation-maker Sony is escalating its competition with Xbox-maker Microsoft by buying the video game studio behind one of Xbox’s hit franchises.

Sony Interactive Entertainment said Monday it would spend $3.6 billion to buy Bungie Inc., an independent game publisher based in Bellevue, Washington. Bungie makes the popular game franchise Destiny and was the original developer of Xbox-owned Halo.

Microsoft bought Bungie in 2000, but later spun off the game studio in 2007 while retaining intellectual property rights to the Halo franchise.

Sony is one of the world’s biggest video game companies, but Microsoft has been ramping up its gaming ambitions, most recently by announcing plans to buy high-profile game publisher Activision Blizzard for $68.7 billion. Acquiring the owner of titles like Call of Duty and Candy Crush would immediately put Microsoft ahead of Nintendo as the third-biggest gaming company in global sales, behind Japan’s Sony and Chinese tech giant Tencent.

Bungie employs about 900 people and is based not far from Microsoft’s headquarters in Redmond, Washington.