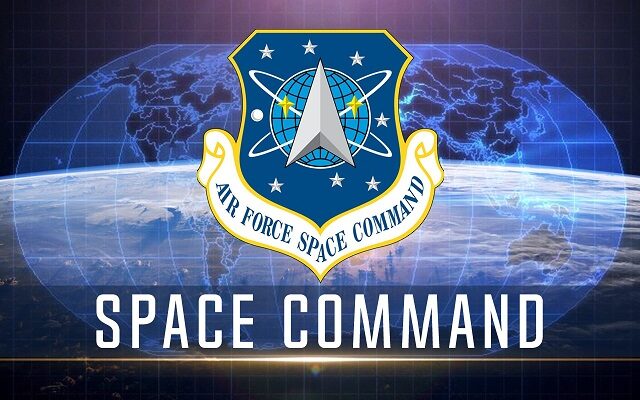 “The governor is proud to announce that Huntsville’s Redstone Region is set to house the headquarters,”  read a statement issued by her office.
Deputy Assistant Secretary of the Air Force for Installations, Bob Moriarty, called Ivey to tell her about the decision Wednesday morning.
“I couldn’t be more pleased to learn that Alabama will be the new home to the United States Space Command!,” Ivey said.
Port San Antonio was one of the finalists, which also included Kirtland Air Force Base in New Mexico, Offutt Air Force Base in Nebraska, Patrick Air Force Base in Florida, Peterson Air Force Base in Colorado.