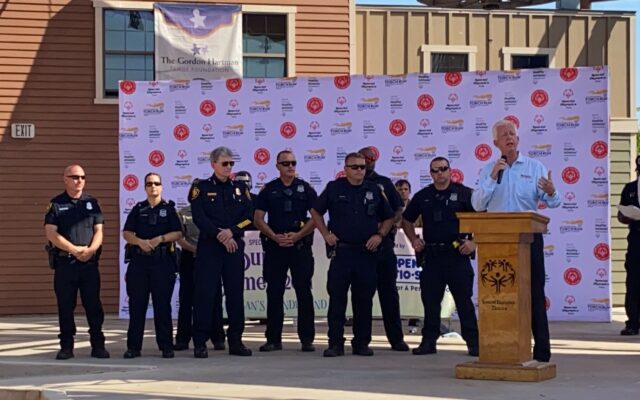 SAN ANTONIO (KTSA News) — The Special Olympics Texas are back in San Antonio for a four-day sports spectacular event in September.

“It’s a venue that really shows the excellence of all of our athletes,” SOTX CEO Tim Martin said. “I think that’s what’s so important to us is making sure our athletes understand how special they are to all of us in the community, that they can be major league athletes and major league contributors to society.”

Athletes participating in the SOTX Summer Games have been training for at least 12 weeks and participating in area-level competitions before heading to San Antonio to compete in track and field, cycling, gymnastics, soccer or tennis.

Morgan’s Wonderland is the only all-inclusive and fully accessible theme park in the world, designed with the needs and wants of those with special needs in mind. The park was created by Gordon and Maggie Hartman with the goal to give their daughter Morgan a place she could play. The theme park was built on an abandoned quarry on the northeast side of town and opened in 2010.

This will be the second time the SOTX Summer Games will be hosted by Morgan’s Wonderland.

“We hope to have [The Summer Games] going forward because they’re truly part of our family. They are included in an inclusive way, if you will, to what Morgan’s Wonderland is all about,” Gordon said.

Sept. 19 is not only the highly anticipated opening ceremonies on Toyota Field, Gordon said, but also Morgan’s 28th birthday. She is an active participant in the games and this year will be no different.

The inaugural Infinitus Games will take place Sept. 19-20 at the newly opened Morgan’s Wonderland Camp at 23400 Cibolo Vista from 12:30 p.m. to 3:30 p.m. The Infinitus Games are an opportunity for athletes ages three and up who are not able to participate in official SOTX events because of physical or behavioral abilities.

SOTX is seeking volunteers to help with the four-day event. For more information, visit SOTX.org/SummerGames. 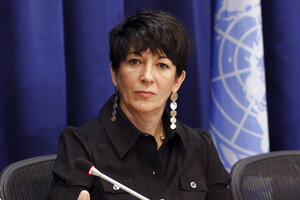 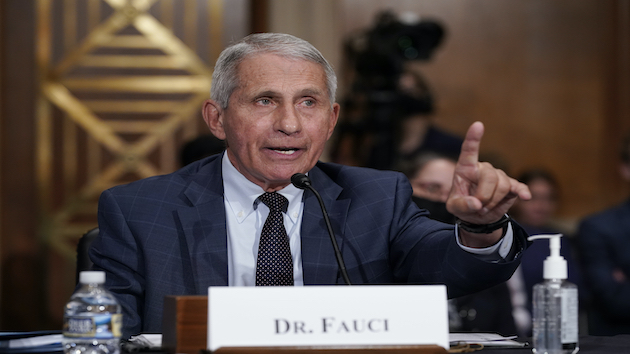 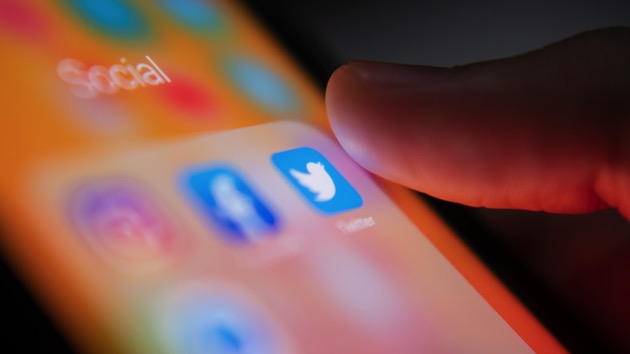 Co-founder and CEO Jack Dorsey is resigning from Twitter