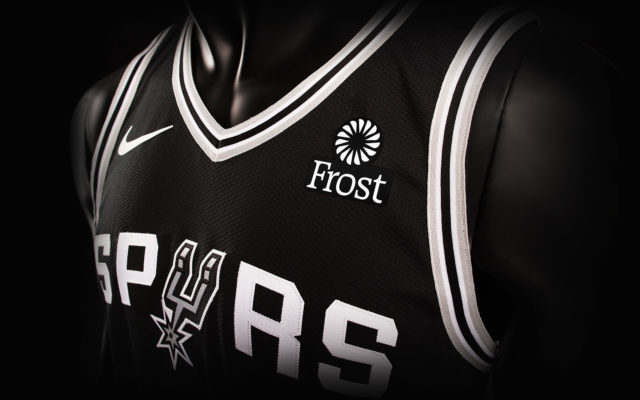 SAN ANTONIO (AP) — LaMarcus Aldridge had 30 points, nine rebounds and six assists, and the San Antonio Spurs beat the Washington Wizards 132-119 to snap a two-game skid at home. The Spurs were without leading scorer DeMar DeRozan, but had seven players in double figures. Reserve Davis Bertans had a season-high 21 points after missing the previous two games. Washington lost its 19th straight in San Antonio. Tomas Satoransky had a season-high 21 points, which were matched by Bradley Beal.