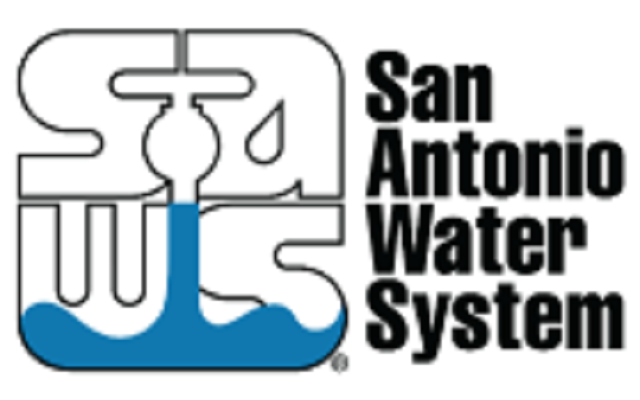 SAN ANTONIO (KTSA News) — SAWS says Stage 2 watering restrictions will remain in place and failure to comply will put a drain on your bank account.

San Antonio Water System customers have been in Stage 2 watering rules since April and since there has been no rain to replenish the levels at the Edwards Aquifer, those rules are staying in place.

According to their website, SAWS will be patrolling the make sure customers aren’t violating the restriction rules and those who are found in violation will be fined $150 for first time offenses.

“We have been patrolling neighborhoods, including gated communities, in an effort to enforce compliance with Stage 2. We’re past the point of issuing warnings; anyone caught wasting water or breaking Stage 2 watering rules will receive a citation.”

During Stage 2, SAWS customers can only water with a sprinkler, soaker hose or irrigation system on their designated days that are based on the last digit of your address, and only between the hours of 7 A.M. to 11 A.M. and from 7 P.M. to 11 P.M.

Watering with a hand held hose is allowed any time of day but no watering is permitted on weekends.

““Our community is better equipped to handle widespread drought and avoid a water crisis because of strategies that we’ve initiated over the past 15 years. We’ve created a culture of water stewardship and conservation that is making the community water secure, while demonstrating what could be a model for other cities. We have been through this before and have not needed to go into Stage 3. We can manage this again together if everyone complies to the watering rules.”

So far this year, SAWS has handed out more than 1,200 citations to those violating stage 2 restrictions.