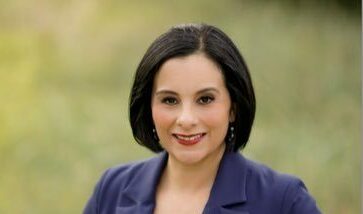 In the video, she talks up her work to bring over 1 billion dollars in funding for education, infrastructure and economic growth programs for veterans and businesses.

Minjarez says she will finish out her term in the Texas House.

Former District Court Judge Peter Sakai, also a Democrat, says he is running for as well.

I’ve always fought for our everyday neighbors—working families, small businesses, & resilient seniors. I want to continue this fight to ensure that every citizen is heard & I know the best place for me to lead the fight is as the next #BexarCounty Judge. #TeamIna pic.twitter.com/zgOEMkRxcz