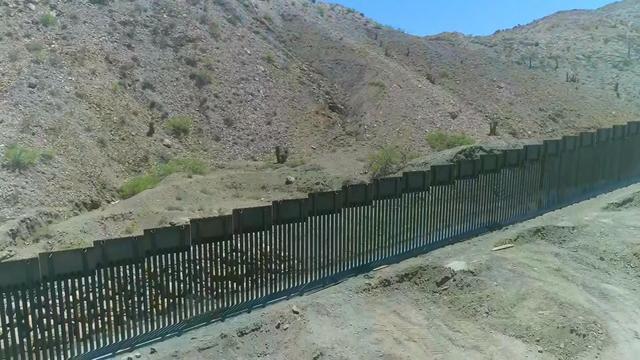 ▶ Watch Video: CBSN
Washington — Federal prosecutors in New York announced Thursday that Steve Bannon, President Trump’s former White House chief strategist, has been indicted along with three others for their roles in defrauding donors related to a $25 million fundraising campaign to build a wall along the southern border.

The four men are accused of defrauding hundreds of thousands of people who donated to the “We Build the Wall” fundraising campaign that raked in more than $25 million to build a wall along the U.S.-Mexico border, according to the indictment. Federal prosecutors said that while donors were assured 100% of the money raised would be used to build the wall, those claims were false.

To hide the payments from the fundraising campaign, federal prosecutors said the four men routed money through the nonprofit and a shell company controlled by Shea.