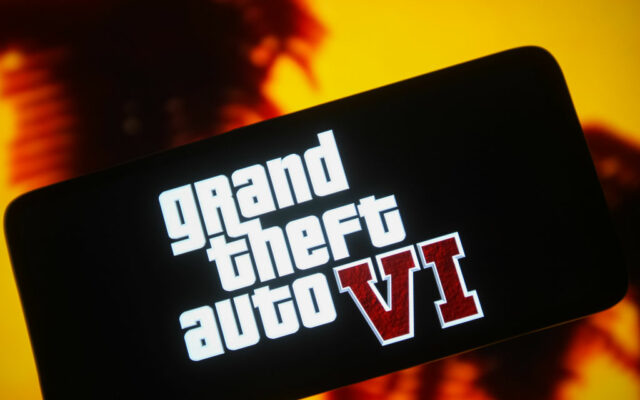 NEW YORK (AP) — Video game producer Rockstar Games said Monday that early development footage from the next version of its popular title Grand Theft Auto was stolen in the hack of its network.

Someone claiming to be the hacker, posting on Telegram, dumped 90 videos from the theft online on Sunday and claimed also to have source code, which they were seeking to sell for a minimum of $10,000.

The Associated Press downloaded and viewed the development footage to confirm its authenticity.

In a statement on Twitter, the company said it did not anticipate any disruption in live game services or any impact on ongoing projects. A spokesperson for its New York-based parent company, Take-Two Interactive Software Inc., declined to answer questions from the AP about when it learned of the breach, whether source code was indeed stolen and whether the hacker had tried to extort the company.

The hacker claimed to have been involved in the recent hack of Uber but provided no evidence.