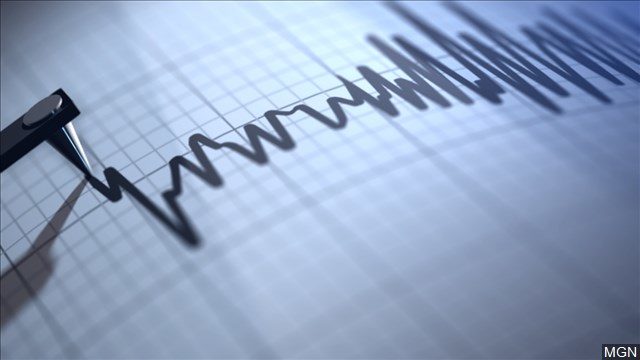 ATHENS, Greece (AP) — A strong earthquake has hit near the Greek capital of Athens, causing residents to run into the streets in fear.

Authorities say there was no immediate word on injuries or damages.

The quake sparked limited power cuts around Athens and the fire brigade reported receiving calls about people being trapped in building elevators.