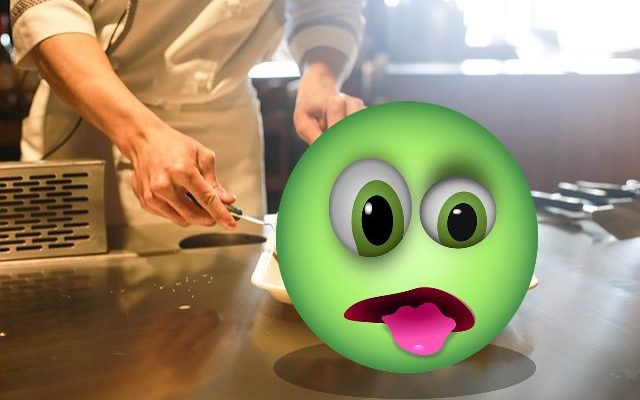 SAN ANTONIO (KTSA News) — It was supposed to be a treat for teachers at Olentangy Hyatts Middle School in Powell, Ohio.

Students in a class called “Global Gourmet” were serving up crepes for the educators but it turns out, those crepes are giving everybody the creeps.

That’s because the students are accused of putting bodily fluids into the food.

The bodily fluids include urine and semen.

The teachers were totally unaware that the food they were eating included the…organic ingredients.

An investigation started once the school resource officer was notified of the incident.

The Delaware County Sheriff’s office is involved and they say there is video of the students committing the culinary crime. The video was discovered several hours after the teachers ate the food.

The school released a statement promising anyone found violating school policies will be held accountable for their actions.  The statement goes on to say the school is focusing on efforts to support the teachers impacted by the incident.