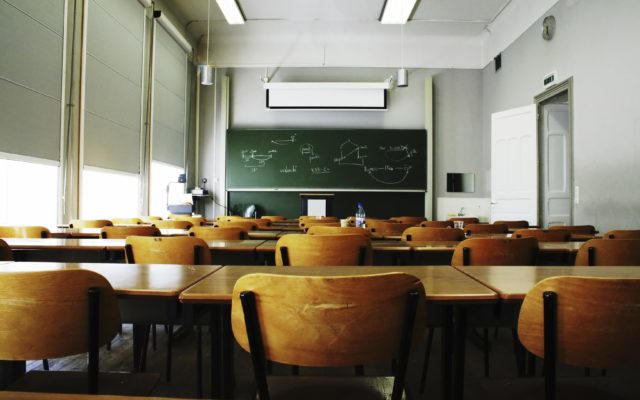 EL CAMPO, Texas (AP) – A Texas school district has fired a substitute teacher after receiving a tip that she made pornographic videos that included footage recorded in a classroom.

The Victoria Advocate reports investigators believe the videos were recorded last month at El Campo High School, about 65 miles southwest of Houston. The El Campo School District says the teacher had worked in the district for three months and was fired last week.

Police say no students or other staff members were involved in the videos, portions of which were filmed in a classroom and workroom and were apparently intended for the internet. El Campo Police Chief Terry Stanphill says the woman “closed the door and had clothes on” in the school footage and that no criminal charges are expected.