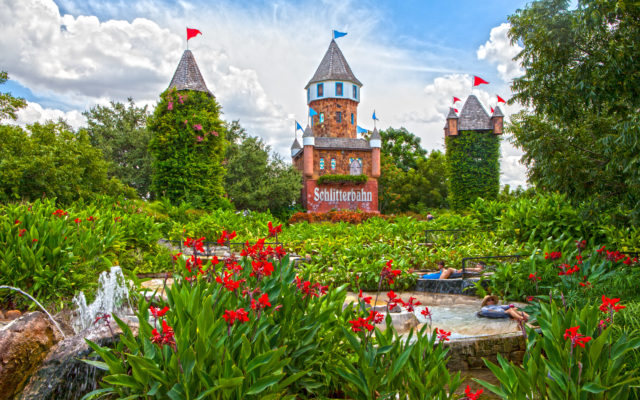 SAN ANTONIO (KTSA News) — The latest sign of summer coming is Schlitterbahn being open every day.

The New Braunfels-based water park said its New Braunfels, Galveston and South Padre facilities are now open every day of the week for the summer season.  Its Corpus Christi park will be open Fridays through Sundays starting this coming weekend.

“It’s going to be a big summer at Schlitterbahn,” said Winter Prosapio, spokesperson and tube enthusiast. “We are encouraging everyone to stock up on sunscreen and come out to float their favorite park.”

Schlitterbahn will be celebrating its 40th anniversary with special treats throughout the year.  It will also be holding events like the Rock the Bahn concert series and American Heroes Week, where military and first responders get in free.

Some attractions may not be fully available until early June.