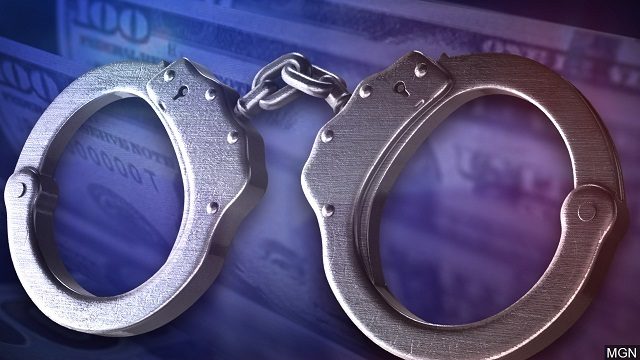 SAN ANTONIO (KTSA News) – A one-year-old girl is dead after being struck by a suspected drunk driver in a South Side parking lot.

The baby was in a shopping cart as a woman was loading items into a vehicle outside the Dollar General store on Moursund Road Monday afternoon. Police say 25-year-old David Fuentes hit the cart with his pickup truck, causing the child to fly out of the baby seat.

Fuentes then struck a second vehicle, injuring a woman. The baby and the woman were taken to a hospital. The child did not survive.