SAN ANTONIO (KTSA News) – Charges have been upgraded against a suspected drunk driver accused of killing a man in a weekend crash.

A couple from Arizona and their young daughter were on the way to Florida when their vehicle was struck by a car on IH 10 near Leon Springs Sunday night. While they waited for a tow truck to haul their vehicle from the scene of the accident, their daughter and a Bexar County Sheriff’s deputy were sitting in a patrol car with lights flashing.

Sheriff Javier Salazar says 30-year-old Natalie Suzanne Saldaña was going over 90-miles-an-hour when she crashed into the back of the patrol car, pushing it about 75 feet into the wrecker. The cruiser flipped and landed on the couple.

“Although we don’t have an exact blood alcohol content, we do know that she was drinking hard liquor that night and had several (drinks),” said Salazar.

Saldaña was arrested shortly after the crash and charged with intoxication assault, but that charge was upgraded to intoxication manslaughter Thursday after the 36-year-old man died at a hospital. His wife is recovering from her injuries.

The deputy and the couple’s daughter were not seriously hurt. 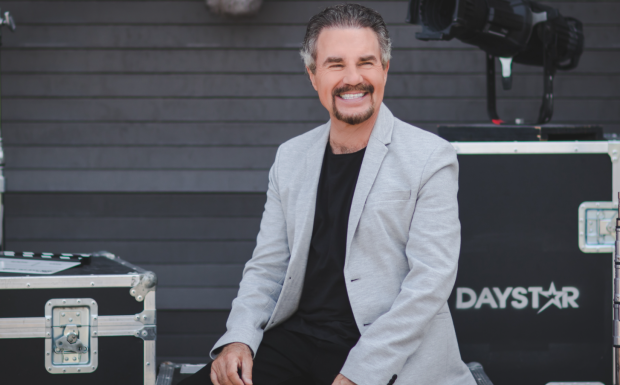