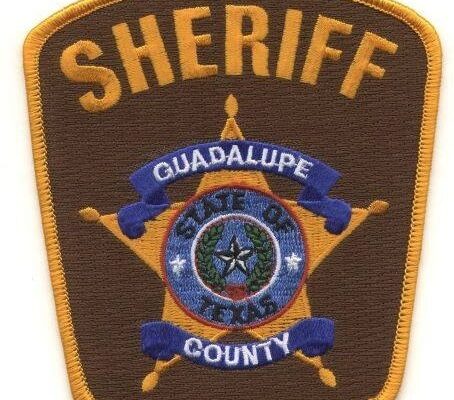 SAN ANTONIO (KTSA News) — A kidnapping suspect is dead following a chase and a shootout with Deputies in Guadalupe County.

Deputies responded to an alert of a possible kidnapping out of Travis County Monday.

They spotted the pickup involved in the case on I-10 near Highway 130 in Seguin.

Deputies tried to stop the truck but the driver sped up, eventually hitting 100 miles per hour.

The vehicle’s OnStar system was used to slow the truck down near the FM 2438 exit. That’s where the driver pulled a gun and started shooting at the deputies.

They returned fire and the driver was hit. He died at the scene. A second person in the truck was not hurt nor were any deputies.

The Eastbound lanes of IH-10 were shut down for several hours following the chase and shootout.

More details about what happened will be provided following a Texas Rangers investigation.