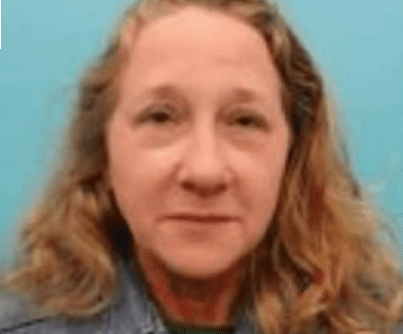 SAN ANTONIO (KTSA News) — A San Antonio high school teacher is learning about life on the wrong side of the law.

The North East ISD says 48 year old Christy Slavinsky was arrested Saturday night after getting into a bar fight.

According to reports, Slavinsky was upset with the bartender about her drink and was arguing with the mixologist before going out to the patio where she got into fights with patrons of the establishment.

She allegedly threw a beer bottle at a man, got into a fight with his girlfriend, pulled another woman’s hair then left the scene.

But she apparently felt she needed to take someone else to school and went back to the bar, assaulting one more person before leaving again.

Boerne police caught up to her a short distance away and took her into custody, charging her with two misdemeanor assault charges. She posted $2,500 bond the next day.

Slavinsky is a health teacher at Reagan High School and is currently on administrative leave.