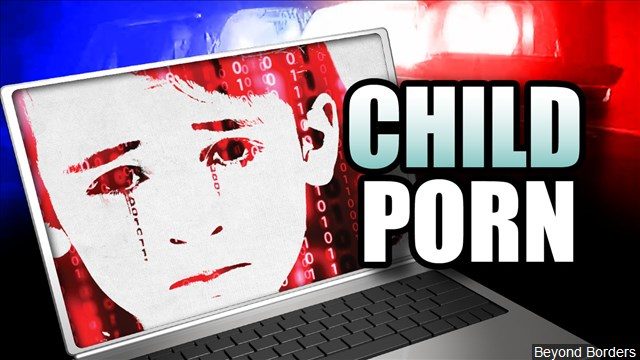 The tip was placed on a high priority list because Davidson spends a lot of time with children.

Judson ISD parents learned of the arrest in an email sent by the District. The email did not reveal Davidson’s name and there’s been no word on whether or not the children in the images were students at the school. The investigation continues.

The 50 year old art teacher was arrested on charges of Possession of Child Pornography and placed on administrative leave.