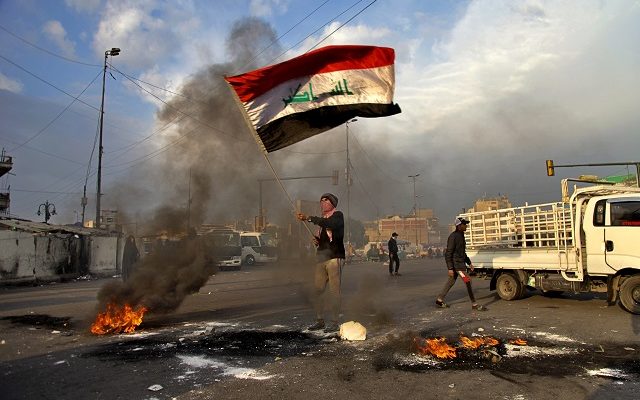 SAN ANTONIO (KTSA News) – The ongoing conflict between the United States and Iran isn’t have much of an effect on gas prices, at least not yet. There was a brief surge in oil prices after Iran’s missile attack on U.S. forces in Iraq, but that didn’t result in a big spike at the pump.

“We’re coming in at $2.21 on average for a gallon of regular unleaded. That’s down from $2.23 last week,” said Josh Zuber with
AAA Texas.

Statewide, the price at the pump went up a penny to settle at an average of $2.30 a gallon.

“Drivers aren’t seeing an impact amid the tensions in the Middle East, and that’s good news for drivers,” said Zuber.