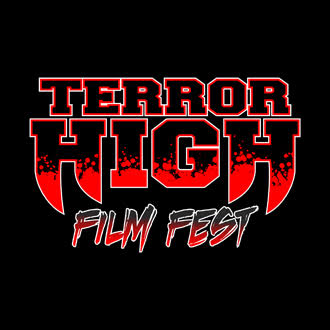 SAN ANTONIO (KTSA News) — You may…or may not have a favorite horror film.  I get it if you don’t. I covered my eyes during several of the key scenes in “The Texas Chainsaw Massacre” and promised to never watch another scary movie…ever.

I broke that vow a few weeks later.

If you’re a fan of the genre, there’s an event giving local filmmakers a chance to scare San Antonio.

The second annual Terror High Film Fest is planned for October 23, which just happens to be National Horror Film Day.

Organizers are looking for local filmmakers to submit a film that will be screened during the free community event that will also be screened online.

Awards will be given for Best Practical/Special Effects, Best Director, and Best Feature.

You can submit your film and learn more about the festival at terrorhigh.com.

Films have to be submitted by October 10 and there is no fee to enter.