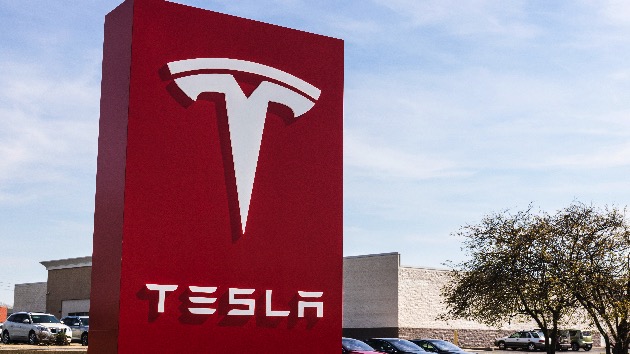 The National Highway Traffic Safety Administration told ABC News in a statement Monday that it is “opening a preliminary evaluation into Tesla Autopilot systems and the technologies and methods used to monitor, assist, and enforce the driver’s engagement with driving while Autopilot is in use.”

“A preliminary evaluation starts the agency’s fact-finding mission and allows additional information and data to be collected — in this case about Tesla Autopilot,” the statement added. “Specifically, this investigation stems from 11 separate crashes beginning in 2018, in which various Tesla models crashed where first responders were active, including some that crashed directly into the vehicles of first responders.”

In a separate document on the investigation posted to its website Monday, the agency said the probe will include 2014 through 2021 Tesla Model Y, Model X, Model S and Model 3 vehicles.

There were 17 injuries and one fatality associated with the 11 crashes, the document stated. The crashes took place in nine states, and most of the incidents took place after dark.

The NHTSA said that in all of these cases, the Tesla vehicles had either Autopilot or Traffic Aware Cruise Control engaged just prior to the crashes.

Tesla did not immediately respond to ABC News’ request for comment Monday.

The company, and its eccentric CEO Elon Musk, have long defended Autopilot systems as safe.

On its website, the company has released internal data that suggests vehicles with Autopilot turned on are involved in fewer accidents per mile than those without Autopilot engaged.

In its statement to ABC News, the NHTSA reminded the public that “no commercially available motor vehicles today are capable of driving themselves” and all vehicles require a human driver to be in control at all times.