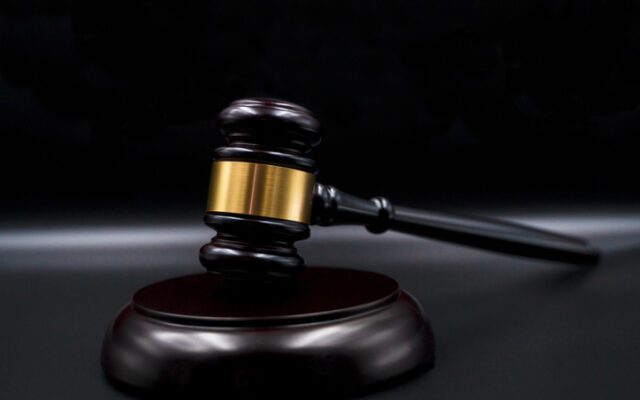 SAN ANTONIO (KTSA News) – Texas Attorney General Ken Paxton is continuing his fight against the San Antonio Independent School District over what he is calling an unlawful vaccine mandate.

Paxton has filed a petition for review asking the Texas Supreme Court to reverse the San Antonio-based Fourth Court of Appeals ruling that allows SAISD to mandate COVID-19 shots.

“Nobody should be bullied, coerced, and certainly not fired because of their COVID-19 vaccination status,” said Attorney General Paxon. “It’s not only an affront to individual liberty, but also illegal under Texas law. The Governor’s executive order specifically protects workers from the type of mass firings that San Antonio ISD is seeking, and I will continue to fight in court to defend GA-39 and Texans’ medical freedoms. In the meantime, the Texas Supreme Court’s order halting the district’s vaccine mandate remains in effect.”

But the Fourth Court recently ruled in favor of San Antonio ISD, which has lead to Paxton’s petition to the Texas Supreme Court.