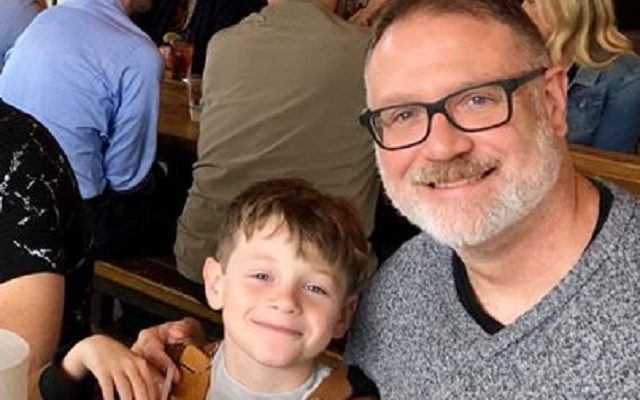 SAN ANTONIO (KTSA News) – The Texas Attorney General is now investigating the case of a woman who’s orchestrating the gender transition of her seven-year-old son against the wishes of his father.

A Texas jury this week ruled against Jeffrey Younger, who was trying to obtain sole custody of his twins, Jude and James, in part to block a plan for a hormonal gender transition for  one of his sons.  The Washington Examiner reports Dr. Anne Georgulas, a pediatrician, wants to allow the chemical transition of James and allow him to live as a female.  She enrolled James in kindergarten as a girl named “Luna” and students believe he’s a girl.

Governor Greg Abbott tweeted Wednesday that the Texas Attorney General’s Office and the Texas Department of Family and Protective Services will be looking into the case.

FYI the matter of 7 year old James Younger is being looked into by the Texas Attorney General’s Office and the Texas Department of Family and Protective Services. #JamesYounger

“A 7-year-old child doesn’t have the maturity to make profound decisions like this. The state of Texas should protect this child’s right to choose—as an informed, mature person—and not be used as a pawn in a left-wing political agenda,” Cruz tweeted.

This is horrifying & tragic. For a parent to subject such a young child to life-altering hormone blockers to medically transition their sex is nothing less than child abuse.https://t.co/sl8VcBgfTD via @nypost

The Washington Examiner quotes Dr. Benjamin Albritton as testifying that ,”There is still some fluidity in his (James’s) thinking,” but “neither child appears to be depressed, anxious or aggressive.”

Eleven of the 12 jurors decided Monday not to grant Mr. Younger sole custody over his twin boys.