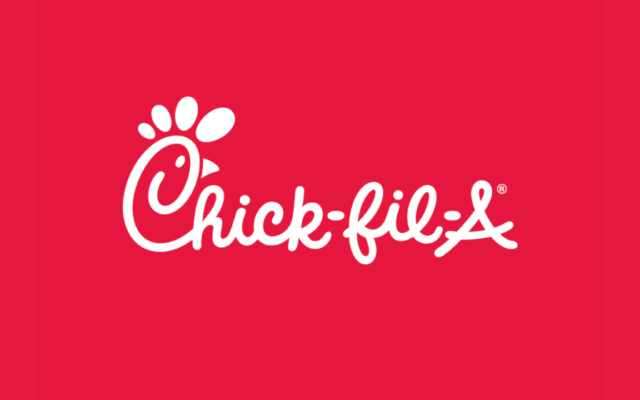 SAN ANTONIO (KTSA News) – A Texas appeals court has dismissed a lawsuit filed against the city of San Antonio in a flap over Chick-fil-A.

The suit filed nearly a year ago accuses the city of excluding Chick-fil-A from a concessions contract at San Antonio International Airport because of the restaurant chain’s donations to Christian organizations, a violation of the state’s so-called ‘Save Chick-fil-A’ law.

Before the city voted on the concessions contract in the Spring of 2019, Councilman Roberto Treviño talked about the company’s support and donation to Christian organizations that oppose LGBTQ rights.

Mayor Ron Nirenberg, who was in a heated election against Greg Brockhouse at the time, claimed the decision to exclude Chick-fil-A from the concessions contract was a financial one, noting that the company’s restaurants are closed on Sundays.

The Fourth Court of Appeals on Wednesday ruled that the plaintiffs, which include members of the San Antonio Family Association, have no standing to sue the city.  The ruling cited governmental immunity.

“This is not unexpected with a court of two progressive, liberal Democrat judges and one Republican judge,” said Knuffke. “We knew we were probably not going to get a fair hearing at the 4th Court based on the makeup of it, as they are elected around Bexar County.”
Knuffke vowed to take the case to the Texas Supreme Court.
“Without these types of actions, who else is going to hold our city accountable for poor decisions and poor judgement?”
More about:
Chick Fil A
Roberto Trevino
Ron Nirenberg
San Antonio Family Association
Save Chick-fil-A