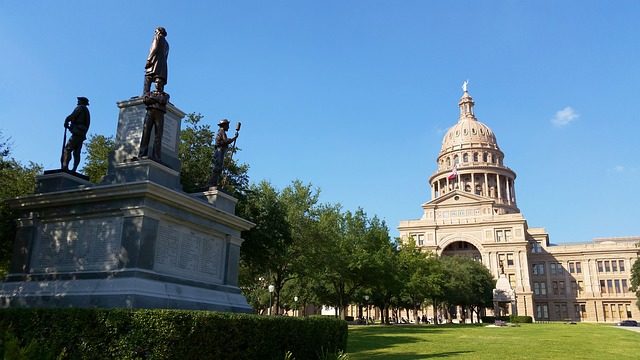 Attorney General Ken Paxton asked the high court to reverse the ban on Monday, the Houston Chronicle reported. The Supreme Court has exclusive jurisdiction over civil disputes between states.

California adopted the ban following a 2017 Texas law that allows foster care and adoption agencies to deny services for religious beliefs. Supporters say the law does not discriminate because it requires the agencies to make referrals to other organizations.

But opponents argue the law gives child-placement offices legal authority to discriminate against the LGBT community and others.

Paxton called California’s ban “economic warfare” and an attempt “to punish Texans for respecting the right of conscience for foster care and adoption providers.”

“The law California opposes does not prevent anyone from contributing to child welfare,” Paxton said. “Boycotting states based on nothing more than political disagreement breaks down the ability of states to serve as laboratories of democracy while still working together as one nation — the very thing our Constitution intended to prevent.”

In a statement issued Tuesday, California Attorney General Xavier Becerra said his state has “chosen not to use taxpayer money to support laws discriminating against the LGBTQ community.”

“Discriminatory laws in any part of our country send all of us several steps back,” Becerra said in 2017. “That’s why when California said we would not tolerate discrimination against LGBTQ members of our community, we meant it.”