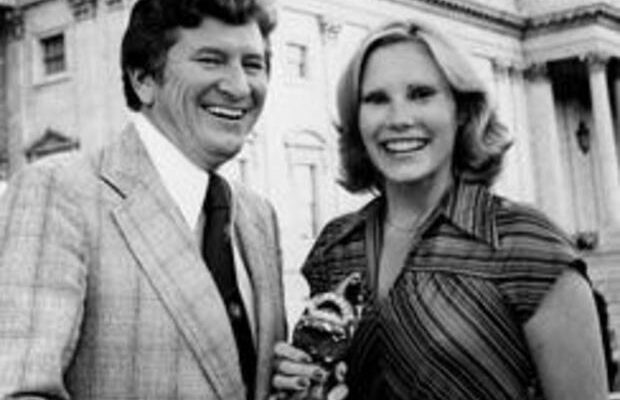 ▶ Watch Video: An inside look into “Villa Aurora,” one of the most expensive homes on the market

Rome — A home fit for a princess is on the market in Italy — all you need is the budget of a billionaire. Valued at more than half a billion dollars, the 16th century “Villa Aurora” estate is among the most expensive homes for sale in the world. But you haven’t lost your chance: It failed to sell at auction on Tuesday.The villa comes with rare classical art masterpieces, and so many rooms that the current owner hasn’t even bothered to count them. CBS News correspondent Chris Livesay got a tour, and he got to meet the real-life American-born princess who’s ready to move out.

It’s got the makings of a fairy tale: A prince marries a woman from Texas, makes her a princess, and gives her a castle with art virtually spilling out of its windows — all of it priceless.

Any Rome villa is bound to fetch a princely sum, but for decades, Villa Aurora has actually been home to a princess. As Livesay discovered, Her Serene Highness the Principessa Rita Boncompagni Ludovisi, may be the most colorful work of art in the house.

“One of the people from the Louvre was here… and she said, ‘We have one of these at the Louvre, but this is in much better shape,'” she recounted to Livesay as she showed off some of her villa’s artwork.

You might know the princess better as Rita Jenrette. In 1980, the Texas girl married South Carolina Congressman John Jenrette, right around the same time he was convicted of fraud. The next year, as her marriage was crumbling, she threw gasoline on the fiery scandal by posing for Playboy.

She eventually found her footing in Manhattan real estate, helping Donald Trump broker his purchase of the General Motors building in 1998.

It was during that period that she met her second husband — a direct descendent of Pope Gregory XIII, Prince Nicolò Boncompagni Ludovisi.

Interviewed by “CBS Sunday Morning” in 2017, the prince described meeting Jenrette as “a moment I would never forget.”

The prince died in 2018, sparking a bitter inheritance dispute between his children from a previous marriage, and Princess Rita — one that she says makes the HBO series “Succession” look tame by comparison.

“Are you kidding me? This is child’s play compared to what I had been through,” she said of the TV drama.

Unable to resolve the dispute, a court ordered the villa to be auctioned off, leaving half the profit to the sons, and half to the principessa. The opening bid: about $400 million. It failed to reach that initially, so now it’s up for auction starting at 20% less — around $320 million — still making it one of the most expensive homes on the market worldwide.

For that price tag, you might expect a swimming pool or a tennis court. But no. Here, you’ll have to settle for a Renaissance masterpiece. The sprawling ceiling fresco was done by none other than Caravaggio, a storied Italian painter who died more than 400 years ago.

“It’s called ‘Jupiter, Neptune, and Pluto,'” the princess told Livesay of her home’s most famous work of art. “It’s the only ceiling painting he ever did.”

Princess Rita said the value of the Caravaggio original alone was estimated at about $350 million.

“So, a person is getting a very good deal” when the they buy her house, said the princess.

Throw in several ancient Roman busts, and even a sculpture by Michelangelo, and the extraordinary value of Villa Aurora is clear to see.

Principessa Rita told Livesay that when she moved into the estate almost 20 years ago, it was in shambles. But she made it her life mission to resurrect it, even leading tours of the villa.

Now, with all the history, it feels like a museum — but it is more than that.

The princess is still deciding what to do with the next chapter of her life, after the house sells. She said the new owner will have to be someone like Jeff Bezos or Elon Musk to afford the treasure trove — which may still have some lurking inside, undiscovered.

Galileo once gazed at the stars from her rooftop, and the princess is convinced that two of his telescopes are still hiding in the ceiling.