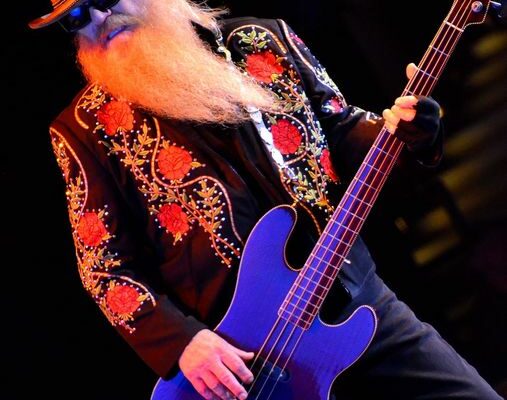 SAN ANTONIO (KTSA News) — He held down the bottom for ZZ Top for more than 50 years.

When the band made the announcement on its Facebook page they said the bassist for the legendary rock group died at his home in Houston in his sleep.

Billy Gibbons and Frank Beard posted on Facebook that they’ll miss Hill’s “steadfast presence” in addition to his “good nature.” They ended their post with, “You will be missed greatly, amigo.”

Hill was born in Dallas on May 19, 1949 and played in several bands around his hometown until moving to Houston and where he and his friend Frank Beard joined Billy Gibbons in ZZ Top in 1969.

In addition to being the band’s bass player, he also added keyboards to the mix and sang lead vocals on several of their songs, including their first top 40 hit, 1975’s Tush.

Hill also made several TV and movie appearances including “King Of The Hill”, “Back to the Future III” and “The Drew Carey Show”.

But the music is what he will remembered for with his solid bass lines heard on ZZ Top’s 15 studio albums and dozens of classic rock staples including “Heard it on the X”, “La Grange”, “Just Got Paid”, “Tush” and “Sharp Dressed Man”.