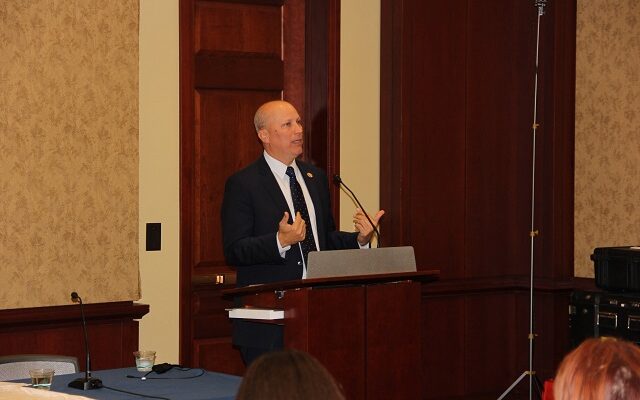 “If we have a Democratically-controlled Senate, we are basically at full-scale hot conflict in this country , whereas right now, we’re at a cold Civil War,” Roy told Tucker Carlson on Fox News.  “We’ve got a major problem in this country where the American people, the regular people out there that are working every day, hard-working Americans–they are getting trampled by a system that is rigged against them.”

Republican Senators Kelly Loeffler and David Perdue are in tough battles against Democrats Raphael Warnock and Jon Ossoff.  Polls show tight races in both contests, and if Loeffler and Perdue lose, Democrats will control the Senate.

“That’s what  is at stake,” said the Republican from Hays County as he urged Republicans to show up at the polls in Georgia and “hold the line.”

“There’s a lot of enthusiasm and an understanding about the importance of voting in these  Senate runoffs,” Castro said on CBSN’s Elaine Quijano.  “What I expect is that we’re going to see a good, healthy turnout, not only in the Latino community, but across diverse communities for these Democratic candidates.”