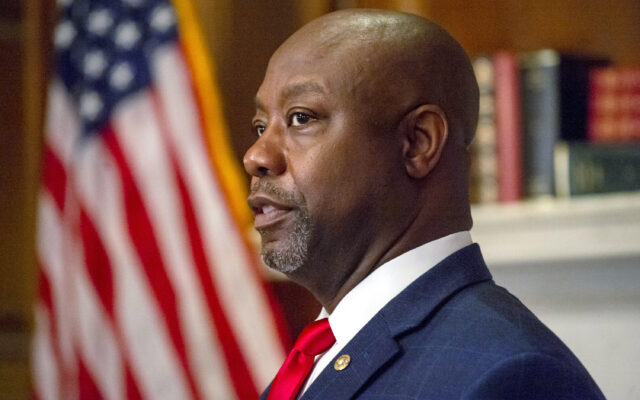 “I had hoped that Scott might show some common sense, but it seems clear he is little more than an oreo with no real principles.”

According to Urban Dictionary, “oreo” is a slur for a black person who has betrayed their roots for dressing too white, talking too white or dating a Caucasian girl.

O’Connor’s post was taken down but the fallout continues.

Several state lawmakers are pushing for the party chair to resign including Governor Greg Abbott.

The Governor also also tweeted that he thinks O’Connor should apologize to Senator Scott. 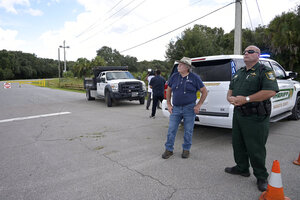