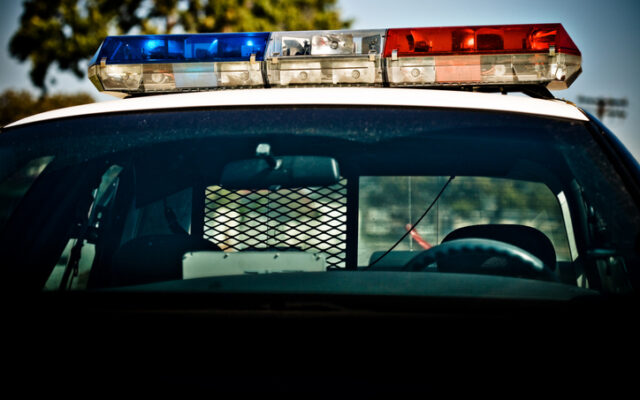 SAN ANTONIO (KTSA News) — The Texas Department of Public Safety is announcing the death of a fugitive shot by officers on Tuesday.

Reymundo Ricardo Flores, 33, was shot when officers found him near Floresville High School. He was wanted on a parole violation after his arrest for evading police in a car.

Officials say Flores fired at officers from numerous agencies with a gun, but he was hit several times by returned gunfire from law enforcement.

Two nearby schools were locked down during the altercation, but Floresville ISD says all students and staff were safe and unharmed.

This is a developing story and it will be updated as needed.