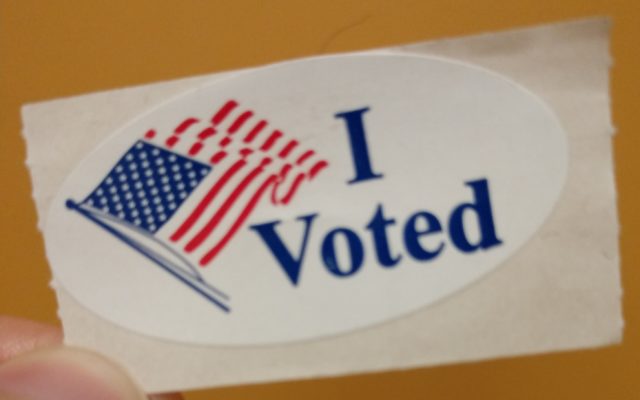 By PAUL J. WEBER, Associated Press
AUSTIN, Texas (AP) — Texas’ election chief says he immediately gave prosecutors an ultimately flawed list of 58,000 potential noncitizen voters “to get the data in the hands of someone who could do something with it.”
Secretary of State David Whitley spoke publicly Thursday for the first time since his office questioned the citizenship of thousands of Texas voters since 1996. But the state quickly backpedaled after discovering scores of voters were wrongly flagged.
Whitley is facing Senate confirmation for his job. He deflected questions over whether his office made mistakes and had no update on how much the list has shrunk.
President Donald Trump seized on the original announcement to renew his unsubstantiated claims of widespread voter fraud.
Civil rights groups have sued the state, launching a new voting rights battle in Texas.