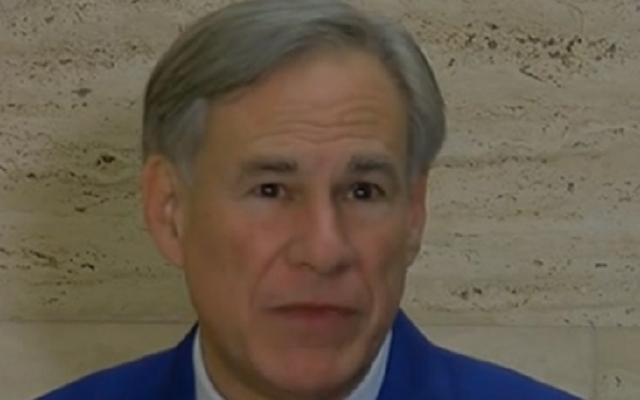 At  a news conference in Tyler Friday afternoon, Abbott announced his support for Senate Bill 12, which would prohibit social media sites, such as Facebook and Twitter, from blocking, banning, or otherwise discriminating against Texans based on their viewpoint.

“Just like AT&T can’t cut off my cell service because they don’t like a conversation we’re having, these folks should not be given that power,” said Hughes.

“Texas is taking a stand against big tech political censorship. We’re not going to allow it in the Lone Star State,” Abbott said.