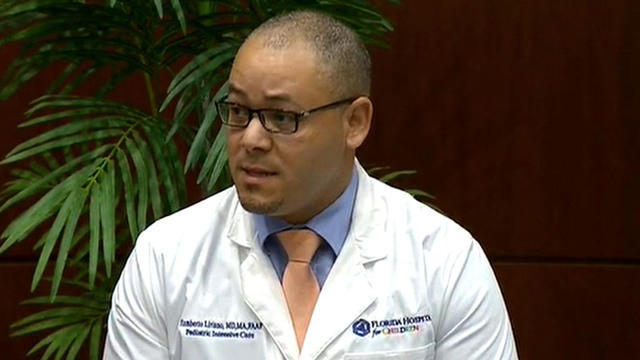 Governor Greg Abbott issued a disaster declaration on Sunday due to a brain-eating amoeba being found in the water supply for Lake Jackson, Texas. The order extends across Brazoria County, where Lake Jackson is located, and comes a day after local officials issued a similar declaration.

According to Abbott’s declaration, “the presence of naegleria fowleri, which can cause a rare and devastating infection of the brain called primary amebic meningoencephalitis, was identified in three of 11 tests of the water supply, posing an imminent threat to public health and safety, including loss of life.”

The amoeba known as naegleria fowleri is commonly found in warm freshwater and soil, according to the CDC. It typically infects people through contaminated water entering the nose. The amoeba then travels to the brain and can potentially cause primary amebic meningoencephalitis, which is usually fatal.

A 6-year-old boy died after he was believed to have contracted the amoeba from either a splashpad or watering hose, reports CBS Houston affiliate KHOU.

The governor’s order states that “any regulatory statute… that would in any way prevent, hinder, or delay necessary action in coping with this disaster shall be suspended.” It also allows state agencies to administer aid.

The Texas Commission on Environmental Quality warned the region’s water authority late Friday of the potential contamination of its water supply. Eight communities were initially warned and advised not to use tap water except for flushing toilets. That warning was lifted on Saturday for all cities in Brazoria County except for Lake Jackson.

Lake Jackson remains under a boil water advisory as of Sunday evening. 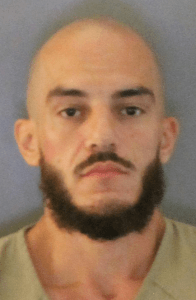