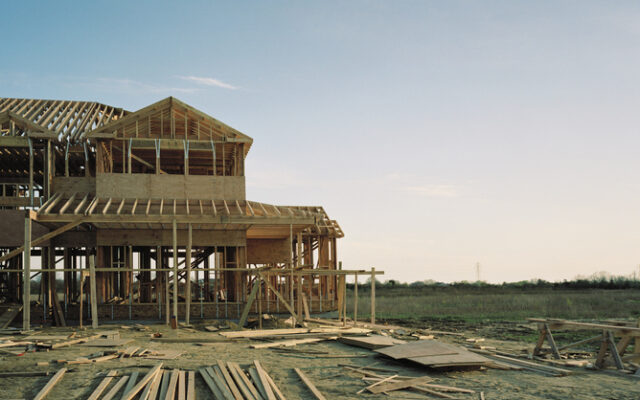 SAN ANTONIO (KTSA News) — The red-hot real estate market in the most populated cities in Texas appears to be cooling down some.

According to a new report from HomesUSA.com, the 3-month moving average of new home sales for San Antonio, Dallas-Ft. Worth, Houston, and Austin fell in August to 3,667 versus 3,724 in July. But the number of active listings in the MLSs in those same markets jumped to 22,073 in August, up from 18,950 in July – an increase of over 77% in the last 90 days.

“New home sales peaked in May, while their average sales price appears to be peaking now. While inventory continues to increase, its pace has slowed and the August supply is five months, down from six months in July,” said Ben Caballero, CEO of HomesUSA.com.

The average price of a new home dropped in San Antonio and Dallas-Ft. Worth last month, but new home prices trended upward in Austin and Houston. The 3-month moving average of new home prices in Texas went from $469,683 in July up to $472,129 in August.