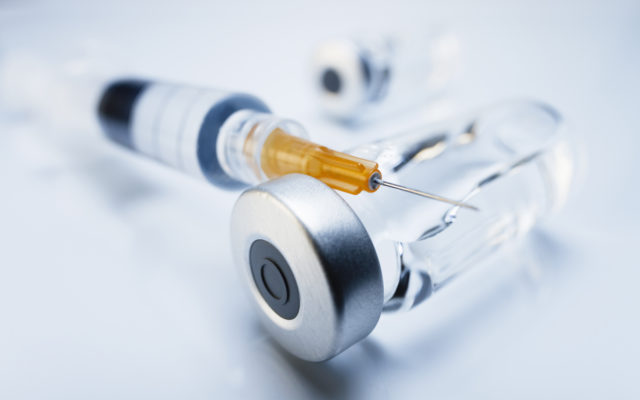 SAN ANTONIO (KTSA News) — The Texas House has unanimously approved a law to end the practice of surprise medical billing.

Representative Trey Martinez Fischer tells KTSA the legislation allows medical provider and insurers to inter into arbitration with each other to settle up payment of surprise bills.

“Surprise medical bills happen when someone goes to a hospital in an ambulance. The hospital is in the patient’s insurance company’s network. Sometimes the patient ends up seeing a doctor that is NOT in the provider’s network. That patient is then sent a bill for the Doctor because the insurance didn’t cover the Doctor.”

Most of the time, patients are not made aware of the lapse in coverage and are surprised when the bill arrives.

“In Texas, we are setting an example for the nation in saying clearly and boldly that sending a surprise medical bill will no longer be tolerated. Period. ”

The bill builds upon HB 2256, passed in 2009, where then-Representative Kelly Hancock and Representative Martinez Fischer worked together to create the first ever mediation program for Texans to dispute a surprise medical bill.

The Texas Department of Insurance estimates that since 2015, this mediation process has saved Texans nearly $36 million.