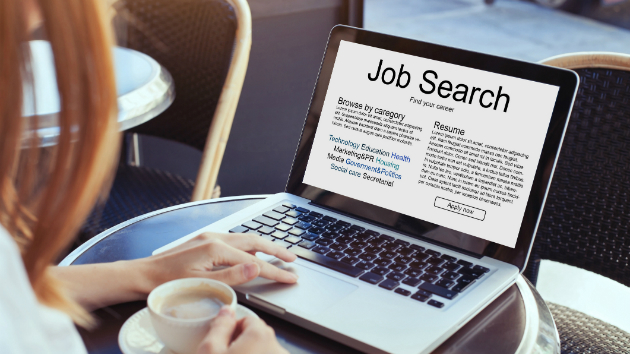 Texas added almost 23-thousand jobs in March, an increase from the nearly 18-thousand it picked up in February.

A commissioner for the Workforce Commission reports that the labor force in Texas was more than 14 million for the first time.

Private sector employers added 262,300 jobs over the year. Private annual employment growth was at 2.5 percent in March and has held above 2.0 percent since October 2017.

Leisure and Hospitality added 8,600 jobs over the month, the most among major industries in Texas. This major industry has seen 104 consecutive months of over-the-year growth since August 2010.

Construction industry employment grew over the month by 5,100 jobs in March while the annual growth rate moved up four-tenths of a percentage point to 3.9 percent.

The Education and Health Services industry also increased over the month with 6,500 jobs added.

Unemployment was unchanged at three-point-eight percent, the same since January. All of the major metro areas in Texas reported strong employment.

The lowest unemployment rate in Texas was found in Midland at 2.1 percent.

San Antonio comes in at 3.1 percent.