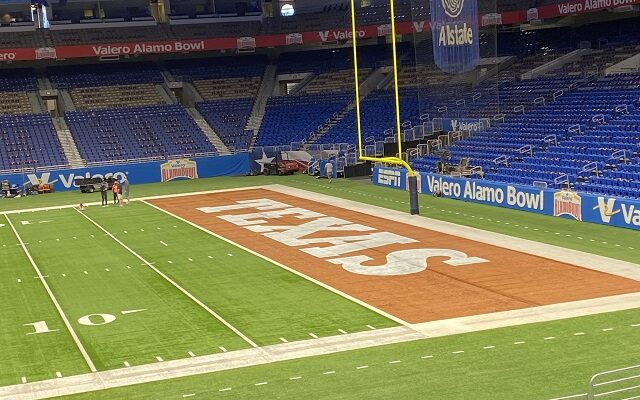 SAN ANTONIO (KTSA News) — The #20 Longhorns return to the Valero Alamo Bowl for a match-up against #12 Washington later this month.

The Longhorns have a record of 4 -1 in their previous Valero Alamo Bowl appearances, including back to back wins in 2019 and 2020.

Washington has one appearance in the Valero Alamo Bowl. It was in 2011, when they lost 67-56 against Baylor.

The Thursday, December 29 game kicks off at 8 P.M. at the Alamodome.

Tickets are on sale at alamobowl.com.