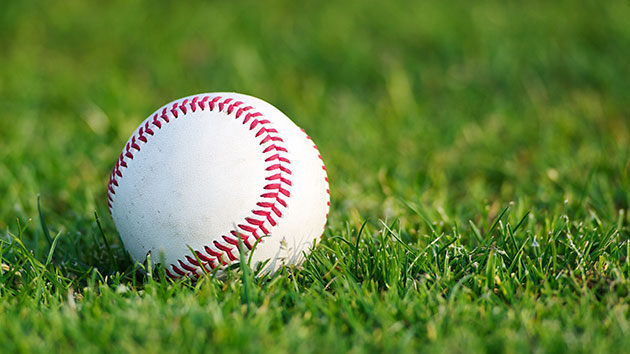 DALLAS (AP) — A person familiar with the deal says free agent infielder Asdrubal Cabrera has agreed to a $3.5 million, one-year contract with the Texas Rangers. The person spoke to The Associated Press on condition of anonymity because the deal is pending a successful physical. The 33-year-old Cabrera split last season with the New York Mets and Philadelphia Phillies. The Rangers are looking for a starting third baseman following Adrian Beltre’s retirement after last season.