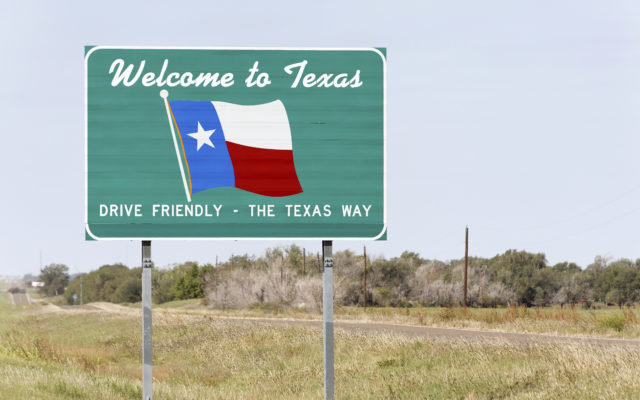 SAN ANTONIO (KTSA News) — Remember when you would watch a movie or a TV show in which a young professional decides to leave home and try their luck in the big city?

The move would typically take them to New York, Chicago, San Francisco and Los Angeles.

In the real world, that’s changing.

There’s a new study conducted by a financial tech company that finds more millennials are moving to Texas than any other state.

SmartAsset focused on professionals between the ages of 25 and 39 by using Census Bureau data from all 50 states, Washington D.C. and 180 cities.

Millennials are fleeing cities like Chicago, Los Angeles, Boston, and San Diego because they want to move south and west. Usually choosing states with no income tax.

Texas is followed by Colorado, Washington state, Arizona and Florida for millennial migration.

As far as the most popular city for new millennial residents, that would be Denver. Seattle, Phoenix, Austin and Colorado Springs round out the top 5.

Other Texas cities appear on the list as well including Frisco, Dallas, Houston and San Antonio.

About 11,500 millennials moved to the Alamo City in 2019. However, more than 9,500 people in that age group moved away from the city in the same year so San Antonio gained just over 1,800 new millennial residents.