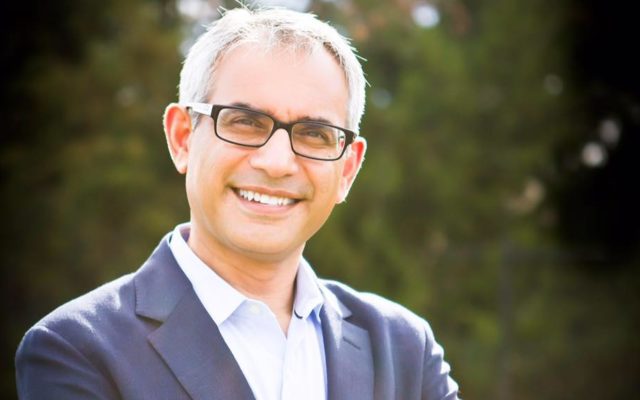 FORT WORTH, Texas (AP) — Republicans in one of Texas’ most populous counties are scheduled to decide Thursday whether to remove a Muslim doctor as a party vice chairman amid infighting over some members’ claims about his beliefs.
The executive committee of the Tarrant County Republican Party is voting on a post held by Shahid Shafi, a surgeon and City Council member in suburban Fort Worth.
A party precinct chairwoman, Dorrie O’Brien, had led the call to oust Shafi on claims that he may be more loyal to Islamic law or connected to a terrorist group. Shafi denied both claims and other Republicans have called them bigoted.
“Religious freedom is at the core of who we are as a nation and state,” Gov. Greg Abbott said in a statement Wednesday, “and attacks on Dr. Shafi because of his faith are contrary to this guiding principle.”
Other top Republicans, such as U.S. Sen. Ted Cruz and Land Commissioner George P. Bush, also had condemned the effort to oust him.
Cruz tweeted at one point that discriminating against Shafi because of his religion was “wrong.” The First Amendment protects religious liberty for every faith, Cruz said on Twitter.
Former Tarrant County GOP leader William Busby earlier told the Fort Worth Star-Telegram that some large corporate donors “don’t want to be associated with a party that’s going in the direction of excluding people based upon their religious beliefs.”
Shafi is one of two party vice chairmen and has worked for the party for about 10 years, including as a delegate to the state party convention. He’s serving a two-year term as vice chairman and his election in July drew one lone dissenting vote among the approximately 250 precinct chairmen who voted that day. That lone dissenter was O’Brien.
A handful of others have joined her in opposing Shafi. O’Brien did not respond to a request for comment by The Associated Press.