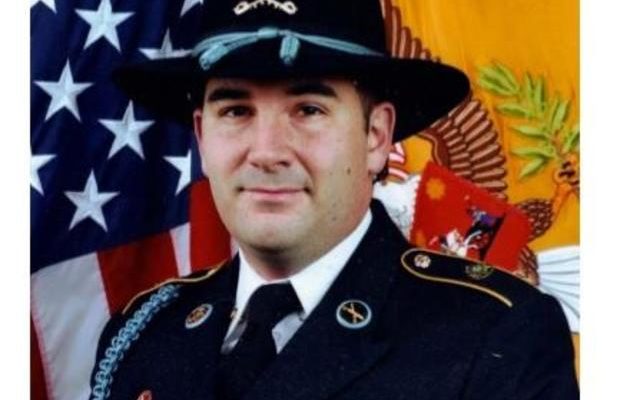 AUSTIN, Texas (AP) – Authorities say an Army soldier who shot and killed an armed protester after driving into a crowd demonstrating against police violence in the Texas capital last summer has been indicted on a murder charge.

An attorney for Sgt. Daniel Perry on Thursday expressed disappointment in the indictment but expressed confidence that Perry would be acquitted.

The indictment comes nearly a year after 28-year-old Garrett Foster was was killed during a night of protests and unrest in several U.S. cities.

Perry’s attorneys have said the soldier was working for a ride-sharing company and acted in self-defense after Foster pointed a gun at him.