HOUSTON (AP) — The Oakland Athletics could think of no better way to erase the memory of a blowout loss to the Houston Astros than to turn things around on the AL West leaders on Tuesday night
with a 21-7 rout of the Astros.

After being blanked in a lopsided loss on Monday, Oakland recovered to win its seventh of nine and remained a half-game ahead of Cleveland for the second AL wild-card spot.

The AL wildcard-leading Tampa Bay Rays scored twice in the 11th after two Texas errors on the same play in a 5-3 win. The Rays stay 1 1/2 games ahead of Oakland for the top wildcard spot.

The Houston Texans released cornerback Aaron Colvin after his struggles in the team’s season-opening loss to New Orleans. 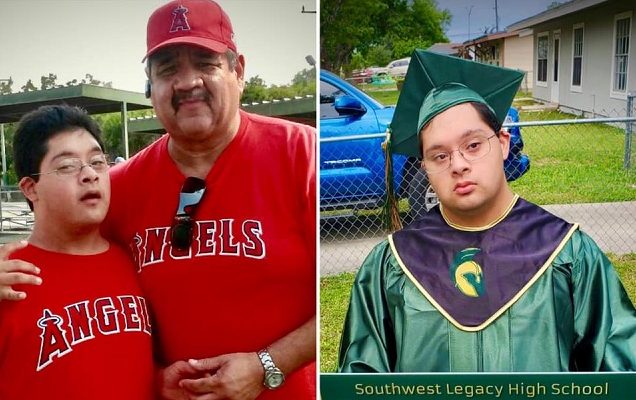 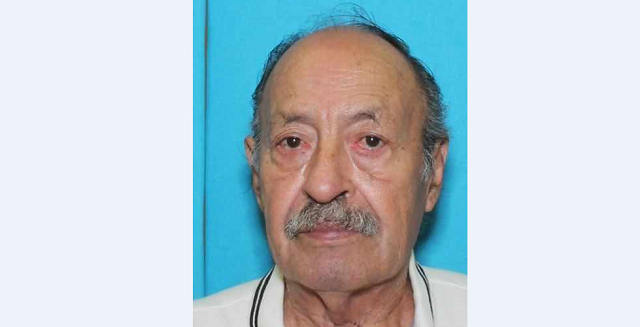 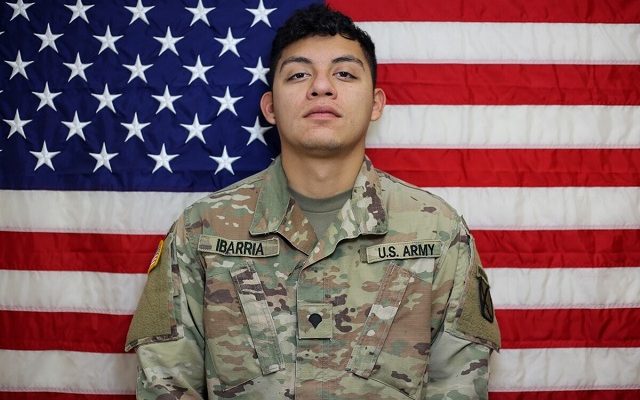 Investigation continues into death of San Antonio soldier in Afghanistan