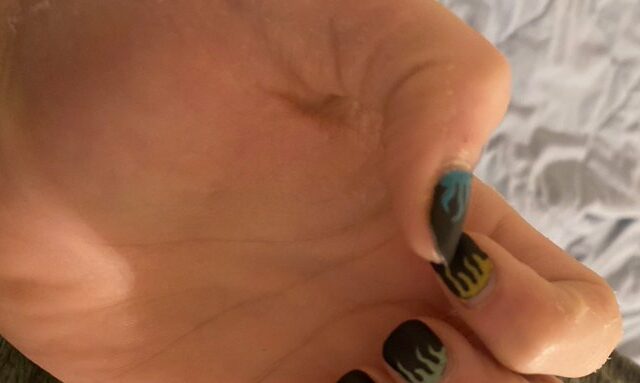 SAN ANTONIO (KTSA News) — A student at Clyde High School is serving in school suspension because of his manicure.

17 year old Trevor Wilkinson showed up for class after the Thanksgiving break sporting a new look.

Wilkinson, who is openly gay, says he feels the polish policy is unfair and he wants to see it cut.

He wants to prove the dress code is discriminatory and sexist.

He chose the in school suspension.

The district offered no comment on the dress code other than to say it is reviewed annually.

Parents and students receive a copy of the school dress code before the first day of classes.

Clyde, Texas is located about 15 miles East of Abilene.