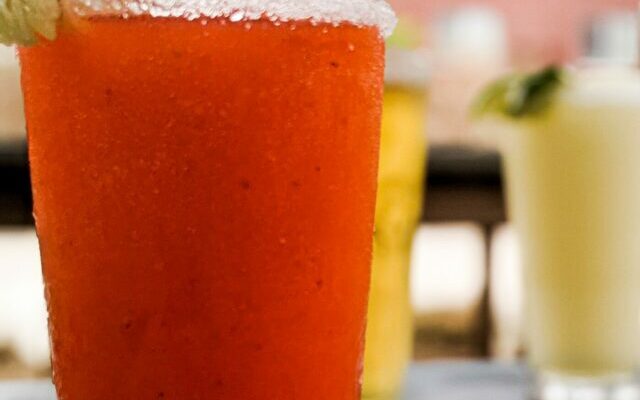 SAN ANTONIO (KTSA News) — A gift to bars around the world that came from Texas is turning 50 this week.

It’s the frozen margarita machine and it all started in Dallas.

While frozen margaritas were first served in California in the late 1940’s, those were concocted in a blender.

It was a Dallas restaurateur named Mariano Martinez who whipped up a pitcher made in a designated machine at his location on Greenville Avenue.

He says some of his customers were grumbling that the margaritas weren’t cold enough.

Martinez was stumped until he saw some kids buying slurpees at another Texas institution, a 7-Eleven store.

So Mariano went out and bought a soft-serve ice cream machine, made some modifications and made the first frozen margarita on May 11th, 1971.

The original machine is on loan to the Smithsonian in D.C.