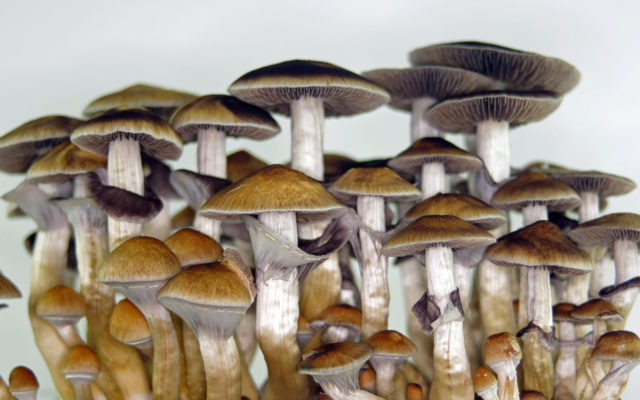 A magic mushroom kit bought of the internet.

The City Council voted unanimously Tuesday to decriminalize the adult use and possession of magic mushrooms and other entheogenic, or psychoactive, plants and fungi. Denver voters in May approved a similar measure for people 21 and older.

Councilmember Noel Gallo, who introduced the resolution, said decriminalizing such plants would enable Oakland police to focus on serious crime.

The measure passed with amendments to include cautions that the hallucinogens might not be for everyone and some people with serious problems such as depression should seek professional help first.

Skeptics had raised concerns about unsafe use.

Magic mushrooms would remain illegal under both federal and state laws.

34 mins ago
Connect With Us Listen To Us On