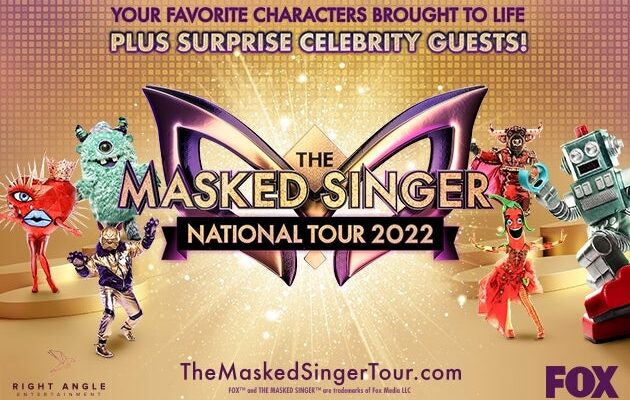 SAN ANTONIO (KTSA News) — The Masked Singer is bringing the show to San Antonio when it sets out on its inaugural North American tour next year.

The FOX television show features celebrities that perform while in disguise with the judges and audience attempting to guess who is under the mask.

The San Antonio stop on the tour will take over the Tobin Center for the Performing Arts on July 12 at 7:30 p.m. There are also performances scheduled for Texas shows in Austin, Sugar Land, Grand Prairie and Midland.

The Masked Singer National Tour will feature viewers’ favorite characters in addition to surprise celebrity guests that will be announced at a later date. Each show will include a local celebrity to perform in a top-secret disguise. Who will take the stage here in San Antonio?