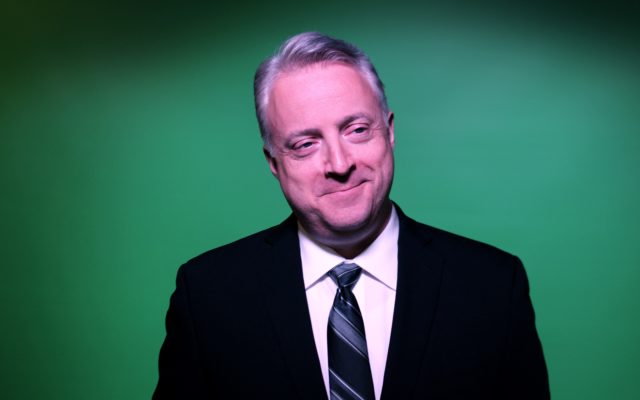 This weekend not only marks the 50th anniversary of the lunar touchdown, but also the splashdown of Ted Kennedy’s political dreams.

The man who might have been president (Nixon was expecting to have to run against him in ’72) drove his mom’s Oldsmobile Delmont 88 off the Dike Bridge on Chappaquiddick and killed a “girl”, as Kennedy referred to her. This weekend in 1969.

The “girl ” was 27-year-old Mary Jo Kopechne, one of the “boiler room girls” from the late Bobby Kennedy’s 1968 campaign for president, which ended with Bobby’s assassination.

She and the other “girls” are often described as little more than office clerks or secretaries. But in actual fact, Kopechne and the others did field organizing for RFK. Mary Jo had responsibility for no less a major battleground state than Pennsylvania.

Teddy swam away and let her gasp for her final breaths in a dark car that was filling up with brackish water, in full view of at least one cottage with lights on and occupants home.

He pled guilty to…“leaving the scene of an accident”.

You might say that, at that moment, America left the scene of one too.

Sure he’d finally make a run for the White House in 1980, against a president of his own party.

When a bumkissing network interviewer asked the most obvious question any candidate ever faces, “why do you want to be president?’, Teddy couldn’t cobble together a coherent half-sentence.

It’s hard to say whether it was the cloud of Chappaquiddick that grounded his ambitions.

In any event, it was an escape from disaster for this country.

Nixon had him pegged: he would tell aides in the years to come, that “something more is going to happen” and with Ted, it always did.

Then, in 1983, long before we’d ever heard of Donald Trump or Robert Mueller, Teddy sent one of his Senate cronies, John Tunney, to Moscow to offer the Kremlin some real collusion: he wanted Soviet help in defeating Ronald Reagan for reelection. In return, he could get the American leftist media (who still fawned over him) to take an easier line on Soviet-U.S. relations.

It was no idle brag—when the whole dirty shebang spilled out of KGB files, after the fall of the USSR, those lefty media outlets ran away from the story, giving Kennedy the free pass he always knew he could count on.

But at the heart of his unraveling, “a girl” who was quickly forgotten by everyone except her grief-stricken parents.

No one saved Mary Jo Kopechne.

But Chappaquiddick may have saved this country from a Ted Kennedy presidency.