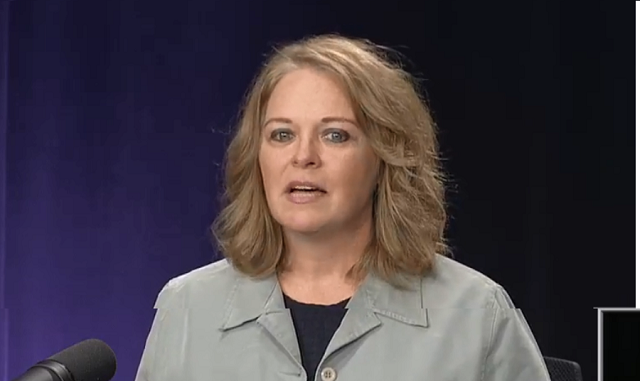 She hardly had time to settle into her new job, meet her bosses and city officials before the coronavirus  hit and  Emerick was at the forefront of efforts in response to the pandemic.  In June, as cases spiking, she abruptly submitted her resignation.  In her letter, she said that a person of color should hold that position.

The Express-News has uncovered emails and memos that detail a fallout between Emerick and her supervisor, Assistant City Manager Colleen Bridger.  Bridger also currently serves as Metro Health Director as the search continues for Emerick’s replacement, a position Bridger held before she was promoted to assistant city manager.

According to the article, Bridger sent a memo to Human Resources June 24 in which she accused Emerick of insubordination.  Bridger describes her as “defensive” and “rude.”  She stated in the memo that Emerick often provided wrong information and lacked an understanding of the virus.

The Express-News reports that Emerick also complained to Human Resources about Bridger. Emerick stated in an email that she wanted a meeting with Bridger and a mediator to resolve their conflicts.

Mayor Ron Nirenberg was asked Monday evening at the public COVID-19 briefing if the feud between the two women hampered the city’s efforts to fight the pandemic.

“I’m not going to get into personnel matters.  What we’re doing right now is managing through a crisis, and I can tell you if we keep asking this question over and over again, it is going to hamper our ability to manage the pandemic,” said the Mayor.

As far as city hirings and firings are concerned, Nirenberg said,”The city council has jurisdiction to hire and fire essentially one person to oversee the operations–that’s the city manager.  Every question after that is ‘are we getting the job done?'” 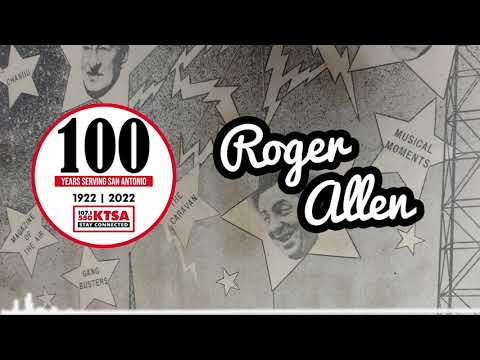