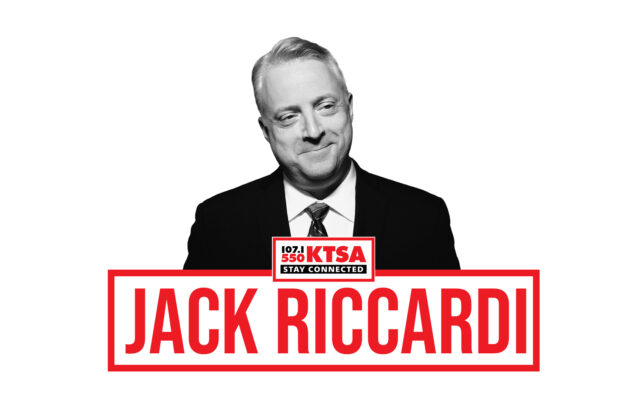 If you drive your car everyday, it’s no big deal.

And if you are a flight attendant, flying is your everyday. But, on every planeload of people, everyday, there is someone for whom commercial flight is terrifying or unfamiliar.

On a recent flight from Charlotte to JFK, he noticed a young woman who was visibly afraid of take-off.

He noticed her. He saw her.

He spoke with her.

He sat on the aisle floor and held her hand, explaining the preflight and narrating the various groaning, clunking, whining and whirring noises we all hear, but usually disregard. Each of them adding to her anxiety. Each of them with an explanation.

Passengers noticed what was happening, We’ve heard a lot of stories about air travel, lately, none of it good.

On this day, people took pictures of Floyd Dean Shannon, and sent messages to his employer. Not the messages airlines usually get from us. The pic has gone viral.

Much is made of how kind he was to a stranger. Rightly so.  He also saw past what he took for granted, that the plane would push back, taxi, take off, bump along in the sky and land. Like it always does.

He saw how different flying was for her. And he saw her.