Three arrested in drug bust on San Antonio’s Northeast side 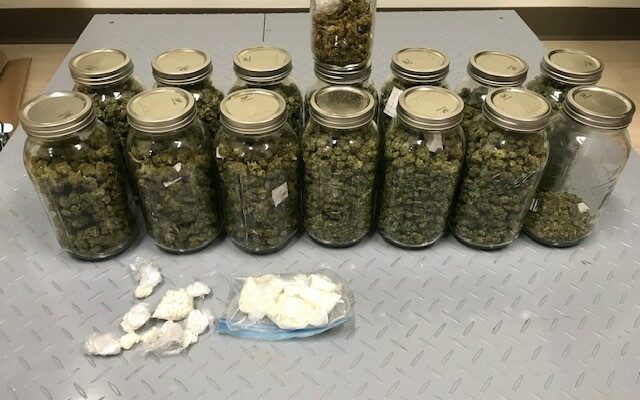 SAN ANTONIO (KTSA News) — Guns, ammo and more than a quarter million dollars worth of drugs were seized during a bust at a Northeast side home Tuesday evening.

Bexar County Deputies executed a warrant to a home in the 6800 block of Glendora.

Once they were inside the home, they found 150 grams of cocaine, 15 pounds of top grade pot, along with two handguns, a rifle and a lot of ammo.

Three people were arrested as a result.